We are also experts for 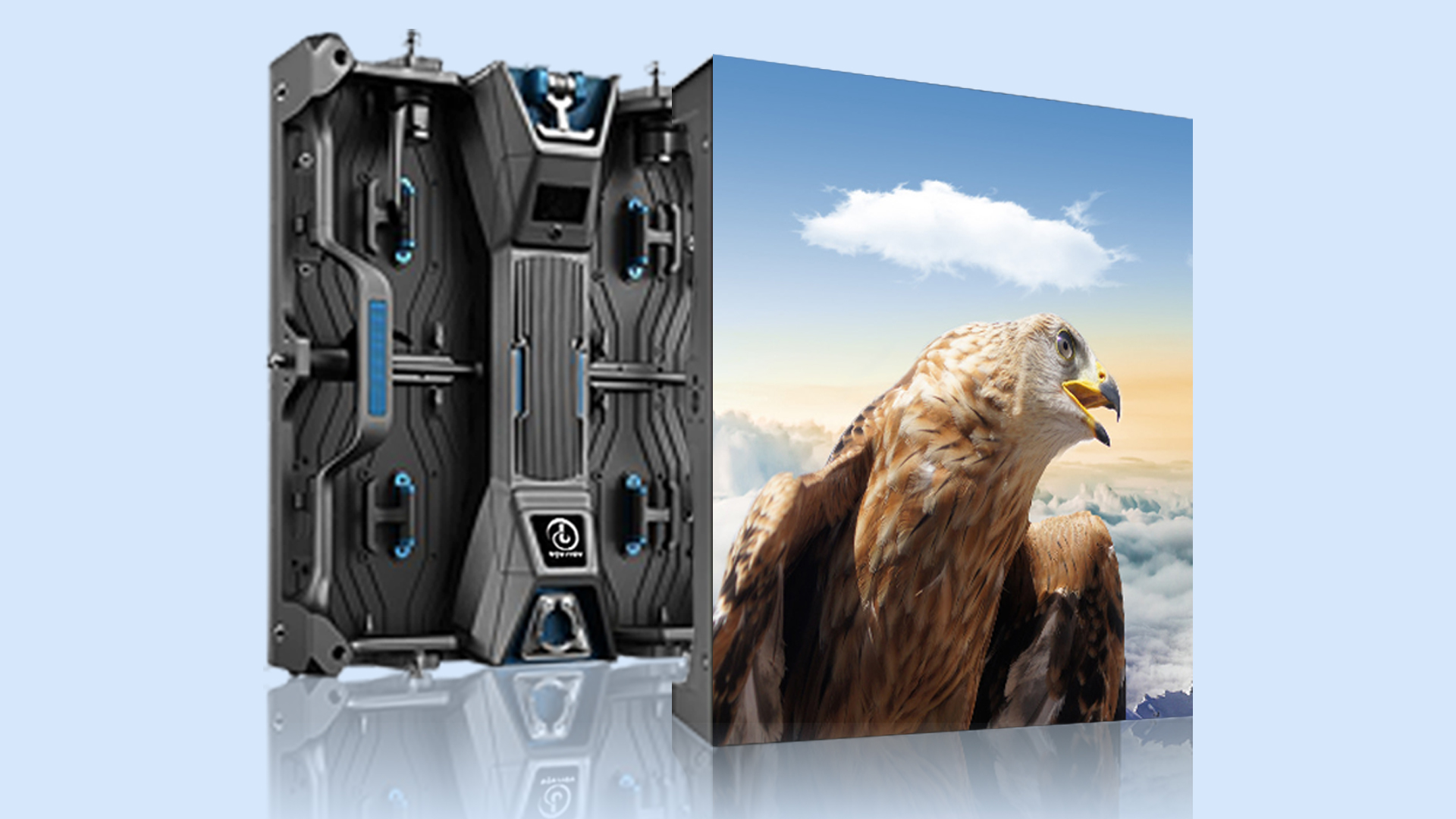 The mobile LED display is a newly developed LED display project. The screen and automation are combined to make the screen move. It is no longer a fixed playback screen. It combines the screen and screen movement trajectory, and has beautiful appearance and promotion. effect. This kind of display can realize automatic translation, suitable for various stage screens, and realize functions such as opening and moving.

1、Adopt PLC digital control system, open LED screen drive, combined slot control within 3mm. It is easy to operate and has a self-locking function. It has good safety and can be stopped at any position within the stroke.

2、It has a sliding track and a groove guiding wheel, and the auxiliary screen body is used for opening and closing movement, and the running stability is good when facing off.

4、This mobile screen can control the moving speed and moving direction at will, and can be used in airports, railway stations, bus stations, plazas, commercial streets, shopping malls, and high-end product launches. High-tech products with beautiful appearance and artistic temperament.